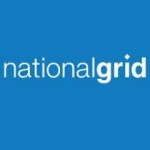 Rory Stewart MP has met with the National Grid project team to look over detailed maps and plans in connection with its ongoing community information events, designed to inform the public and local communities in Cumbria of ongoing plans for the new connection to link new sources of electricity into the grid in Cumbria and […] 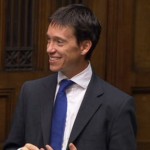 Rory Stewart MP has congratulated Eden District Council (EDC) after their incredible success at last night’s national award for Neighbourhood Planning run by the Department for Communities and Local Government. Following a national first in early 2013, which saw Upper Eden communities vote overwhelmingly in favour of their own Neighbourhood Plan, Rory Stewart and EDC […] 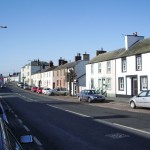 Rory’s office will be hosting a drop-in session for members of the Longtown community interested in contributing their thoughts, ideas and suggestions to the future development of the town and the conservation of its unique border architecture. The meeting is part of Rory’s Seven Market Towns Study, a project looking closely at Penrith and The […] 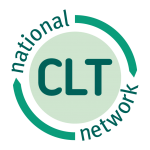 Rory, following discussions with the Director of the national network of Community Land Trusts Catherine Harrington, has been lobbying Planning Minister Nick Boles to provide more government support and assurances that the growing network – which will see community-led affordable housing projects, such as that in Crosby Ravensworth, flourish – will continue to have the […] 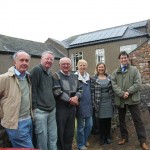 Following the successful referendum in Upper Eden to create the countries first neighbourhood plan, the government has now announced a further 9.5 million pounds of funding for communities who would like to follow Upper Eden’s example. This is a key victory for Rory who, as chair of the APPG for Local Democracy, led a parliamentary ‘What’s […] 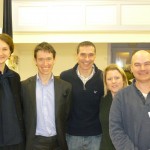 Just before midnight, on Thursday the 7th March, the residents of Upper Eden voted 90% in favor of their own neighbourhood plan.  This is the first such referendum in the country, and it’s the largest.  The process, which was driven by Tom Woof, and the community of Upper Eden, caught the imagination of the nation.  […] 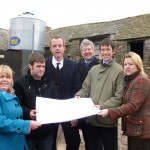 Rory Stewart brought Planning Minister, Nick Boles MP, to Cumbria for his second trip in a month to promote Upper Eden’s Neighbourhood Plan referendum. Upper Eden will be the first community in the country to vote for their own neighbourhood plan on March 7th, and if successful they will become the first UK community to […] 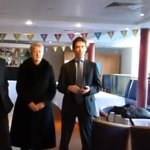 In a speech to a Cumbria housing conference, on 18th February, Rory Stewart, MP for Penrith and the Border called for communities to be included much earlier in plans for housing development. He argued that citizens should be able to help determine the look and lay-out, and locations of  houses in the area. He was […] 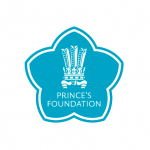 Rory will be hosting a visit to Penrith and the Border by design and planning experts from The Prince’s Foundation for Building Community (PFBC), who will be attending the Eden Community Housing Advisory Board’s “Growth and Opportunity” Conference at the Roundthorn Hotel, Penrith on January 18th. The PFBC has accepted an invitation from Rory to […] 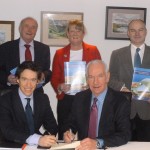