Tomorrow was due to be the day of the London Mayoral election – when I would have learned whether London was prepared to elect me as an Independent Mayor. But it has been postponed because of Coronavirus for another year. The election will now take place in May 2021, and I have decided not to stand again.
This has been an agonising decision. London is a miracle in every conceivable way: the most delicately, intensely compressed, stock of culture, finance, and politics in the world; a city where nearly forty per cent of the population – including me – was not born in the United Kingdom, and whose prosperity and success is built out of that mind-blowing diversity. It would have been the greatest privilege of my life to lead London – not simply through the fall-out from Coronavirus but also through the challenges of Brexit, the accelerating transformations in technology, and climate change.
I saw, every day, the desperate state of so many basic things in this great city. The London murder rate was at the highest level for eleven years – a tragedy that I experienced, sitting with mothers in their front room, looking at photos of beautiful sons, who had been knifed a few yards from their front door. I knew from my time as Prisons Minister that we could have made London much safer by getting the basics right – including introducing the right kind of neighbourhood policing. And that we could fix the absurdity of Central London congestion, the creaking underground system, and our dangerously polluted air. I would have created a Mayor’s Building Company to construct half a million affordable homes directly – rather than waiting for the private sector to build – and I would have pushed to build beautiful homes not soulless boxes.
And I felt our great city could have been much more ambitious – we would have planted the largest forest in England in the Green Belt, made far more of the potential of the Thames (including using it for transport, reducing carbon emissions), and made a kinder city. Rough sleeping is a disgrace, (we could have easily halved it as Manchester has already done). Most of us don’t know the names of our neighbours: we could have built a Tinder for volunteering so that volunteers could be linked to need in their own street.
It was above all the people, not the policies, that made campaigning in London such a privilege. Our volunteers came from every borough, party and age. Hundreds gave up their days – and in some cases even their jobs – to campaign with me on the streets. Senior police officers and workers on homelessness walked miles with me: challenging, shaping and finally endorsing our policies. Journalists at newspapers such as the Evening Standard took a thoughtful and critical interest in an unusual Independent campaign. Four thousand people invited me to ‘come kip’ with them in their houses. Dozens put me up from Bromley to Stratford, from Tulse Hill to Chipping Barnet. And tens of thousands signed up to support. It was the extraordinary passion of all these people which will always remain my most precious symbol of London. We started from nothing – with no funds, no party, and no volunteers. And it was entirely due to these volunteers that we ended with the largest independent campaign in recent British politics.
But then Coronavirus hit. Perhaps because I had dealt as a Secretary of State with Ebola, I was quicker than some to see the problem of Coronavirus. And I was forced to break with friends in all political parties by calling for much more decisive and prompt action than either the Prime-Minister or the Mayor were prepared to take. And ultimately – paradoxically – I was the first to call for the suspension of the very campaign and election into which I had poured nine months of my life. There was no alternative.
But sadly, this spelled the end of our dreams for London. Our Independent campaign work could work as an insurgency, sustained by the free-work of volunteers, over nine months. But not over 21 months. In such a grinding, costly, prolonged campaign the big party machines have the overwhelming advantage. I could not put our volunteers through another 12 months of campaigning in an environment completely changed by Coronavirus and with the odds now so steeply against us.
I was so inspired by the people of London, and am so grateful to them, especially to the astonishing number who shared a vision of a London that could be so much stronger, braver and kinder. Thank you very much again from the bottom of my heart. 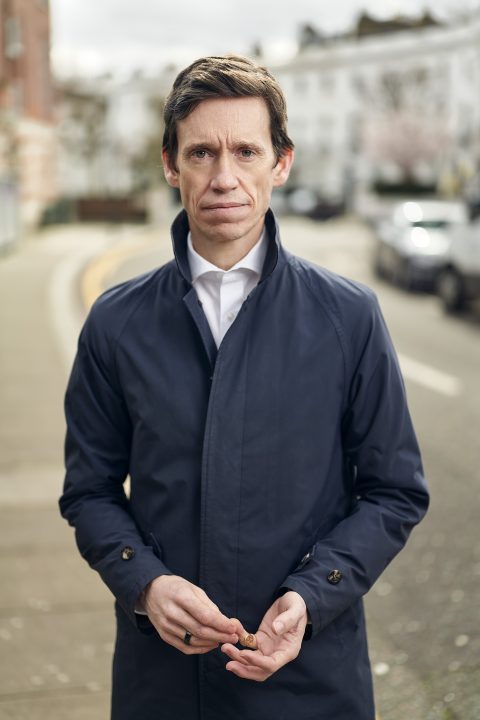