The UK should not be abolishing its Department for International Development

There are many reasons to be concerned about the Foreign Office and the Department for International Development. But the solution is not, as the government proposes, to merge the two. 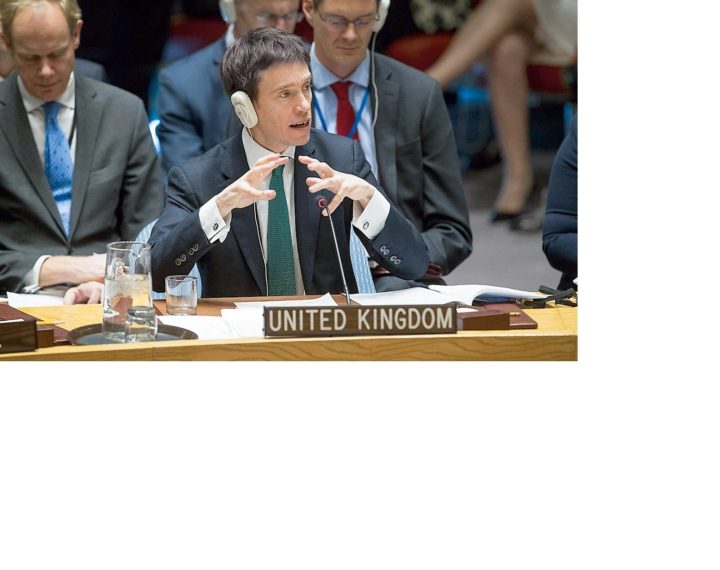 The Foreign Office is in crisis. The UK spends on our core diplomatic staff half of what we spend on the winter fuel payments for pensioners, and half of what the French spend on their Foreign Service. When I joined the Foreign Office in 1995 there were 25 UK-based diplomatic staff in Zambia—there are now two. Ambassadors increasingly lack the small budgets needed to maintain goodwill abroad.

Inevitably, the Foreign Office looks enviously at its colleagues from the Department for International Development with their £14bn-a-year budget—more than five times larger than that of the FCO itself. Diplomats sometimes imagine that if they were in charge they would be able to spend the money in a way that was more visible and popular (perhaps, in their minds, building large infrastructure with UK flags on it, rather than contributing almost anonymously to, say, a pooled World Bank fund for a local school system).

They imagine being able to spend the money to win friends in wealthier countries such as Vietnam or Turkey—rather than focusing on less powerful places like Malawi. They might like to see more of the money used in ways that could support British companies and British trade deals. And perhaps even cross-subsidise peace-keeping troops or British naval vessels with outlays on humanitarian tasks.

But the problem is not the existence of DfiD—countries need a department for overseas aid and DfiD is a highly professional and well-respected example. The problem is that the UK has no confident vision for what it intends to do in the world. The UK has not decided how many peace-keeping troops or aircraft carriers it really needs, how much it should invest in promoting British exports, and what contribution it wishes to make to international culture, conservation, or development. And ultimately, how much it is prepared to invest in being a global power. Playing budgetary games by trying to pretend that normal embassy expenditure is about poverty alleviation simply undermines the UK’s reputation in international development without answering the more fundamental questions on priorities.

If the government wants a structural change it should create joint-ministers of state for particular parts of the world—overseeing all UK operations in that region—while keeping the secretaries of state and departments distinct. A minister of state for Africa—responsible for the FCO, DfiD, the MoD, the intelligence agencies and the Department for International Trade on that continent, driving the UK Africa strategy, on behalf of the National Security Council—could do an extraordinary amount.

But merging the departments will achieve none of this—it will simply distract diplomats and befuddle development officers. Most British diplomats do not have the experience or skills to manage £100m development programs. DfiD staff lack the training in traditional diplomacy. Trying to pretend these two very different organisations are one damages both.

And it will not—despite the secret hopes of the diplomats—solve their own budgetary catastrophe. Instead, it will simply begin the shift of DfiD money from development towards things the Treasury cares about more—trade and frigates first, perhaps, but ultimately hospitals at home. The Foreign Office will have succeeded in weakening our much admired international development programmes, but gained nothing for itself.