VISITS TO EAST FELLSIDE FARMERS IN AFTERMATH OF STORM EMMA

Local farmers, familiar with the Eastern Fellside’s formidable helm wind, said they had never known it to be so strong, and recalled the worst snow drifts in 30 or 40 years – some said it was the worst in living memory – but all of them agreed that there had been an extraordinary sense of community spirit during what was an incredibly difficult time.

During the course of the day Rory spoke to farmers in Gamblesby, Renwick, Haresceugh, Croglin and Newbiggin, before holding a public meeting at the Blue Bell Inn. Some farmers lost more than 100 sheep which were stuck in snow drifts up to 12ft deep, but the total number of casualties will not become clear until the snow thaws. A large number of sheep which were rescued have since died, and many more have aborted lambs as a result of shock and stress, putting yet more financial strain on farm businesses. Some dairy farmers have also been badly affected by the loss of stock, and many have been forced to throw away thousands of litres of milk which could not be collected due to the condition of the roads.

Rory Stewart said: “I am very grateful to everyone who came to speak to me on Friday and share their experiences. I know that rural communities, and farmers in particular have suffered a great deal. Not only have they lost stock at the most critical time of year, but on top of that they are dealing with the costs of disposal, sometimes of hundreds of dead animals. The financial and emotional impact of this is unimaginable. They have all my sympathies, and I would encourage anyone in need of support to contact my office.”

“I will also be asking Cumbria County Council to set up a meeting with key stakeholders from affected areas to identify lessons learned and ensure that should this happen again, they are better prepared to support rural communities.”

“Finally, over the last couple of weeks we have seen some extraordinary examples of true Cumbrian spirit. Many individuals have gone above and beyond to help their community, and I want to thank every person who gave their time and support to those in need of help; digging out sheep, clearing roads and paths so farmers could reach their stock, and taking care of vulnerable neighbours. It makes me very proud to be a Cumbrian MP”. 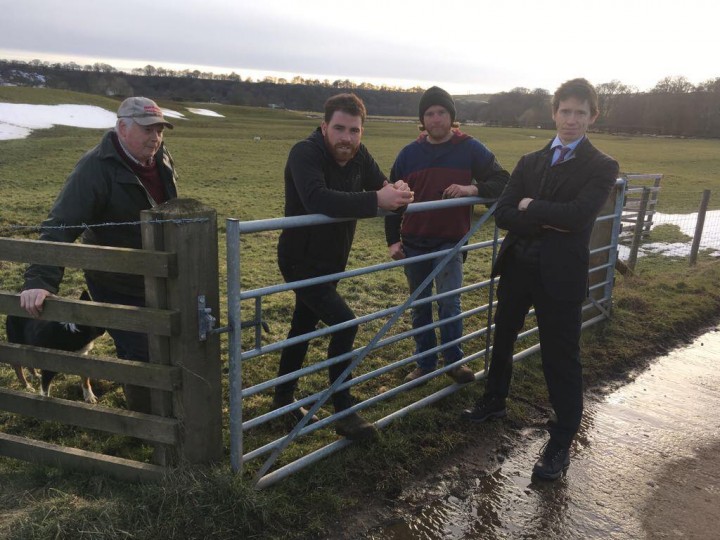