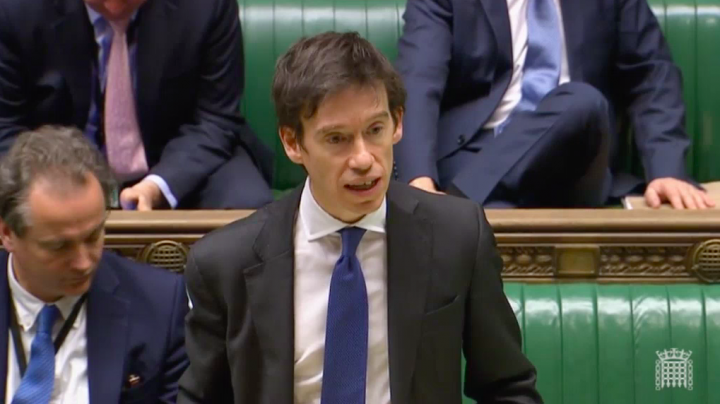 Today Rory personally took Chris Bryant’s Private Members’ Bill, which increases the sentences for those who attack emergency services personnel, through the House of Commons on behalf of the Government.

The Bill introduces new factors to be considered by a judge when sentencing someone who has assaulted a member of the emergency services. These factors will include sexual assault, following the government’s support of an amendment on this matter. Separately, the Bill will create a new aggravated version of the offences of common assault and battery when committed against an emergency worker, while the maximum sentence for common assault will be increased from six to 12 months.

Commenting on this legislation Rory said, “The Bill makes clear that, though an assault on any individual or citizen in our society is a terrible thing, an assault on an emergency worker is an assault on us all. These people are our constituted representatives. They protect society and deliver services on our behalf. Therefore, an attack on them is an attack on us and on the state, and it should be punished more severely than an attack simply on an individual victim”.