Rory has welcomed residents of Penrith and the Border to the inaugural National Neighbourhood Watch Awards held in London at the Palace of Westminster, where the Cumbria Neighbourhood Watch Association (represented by Trustees and Board members Christine Makin and David Farmer) was named runner-up in the “Partnership Working Category”.  The award was for a scheme of co-ordinators who had developed particularly effective partnerships, making a significant positive impact within their community.

The awards, recognising outstanding achievement and contributions by Neighbourhood Watch volunteers from around the country, were announced at a ceremony hosted by Lord Taylor of Holbeach CBE and attended by Rory.

Rory said: “This is a fantastic recognition of the very important role our Neighbourhood Watch volunteers play in rural areas, where we rely on our neighbours and our community to help to be vigilant and observant in areas that can be challenging to police. I heartily congratulate CNWA on this amazing achievement, and continue to support them in any way I can.” The nomination of CNWA recognised the contribution the charity has made in the development and introduction of Cumbria Community Messaging into the county, together with numerous other projects which support crime prevention and community safety activities in Cumbria.  In 2011 Cumbria Community Messaging replaced an old outdated communication system, with CNWA taking on key responsibilities above and beyond what would normally be expected.  Cumbria Neighbourhood Watch Association is the ONLY County Association which hold the licence for a communication system and was praised by the Trustees of the National Neighbourhood Watch Network (who selected the winners) for their energy and innovation. 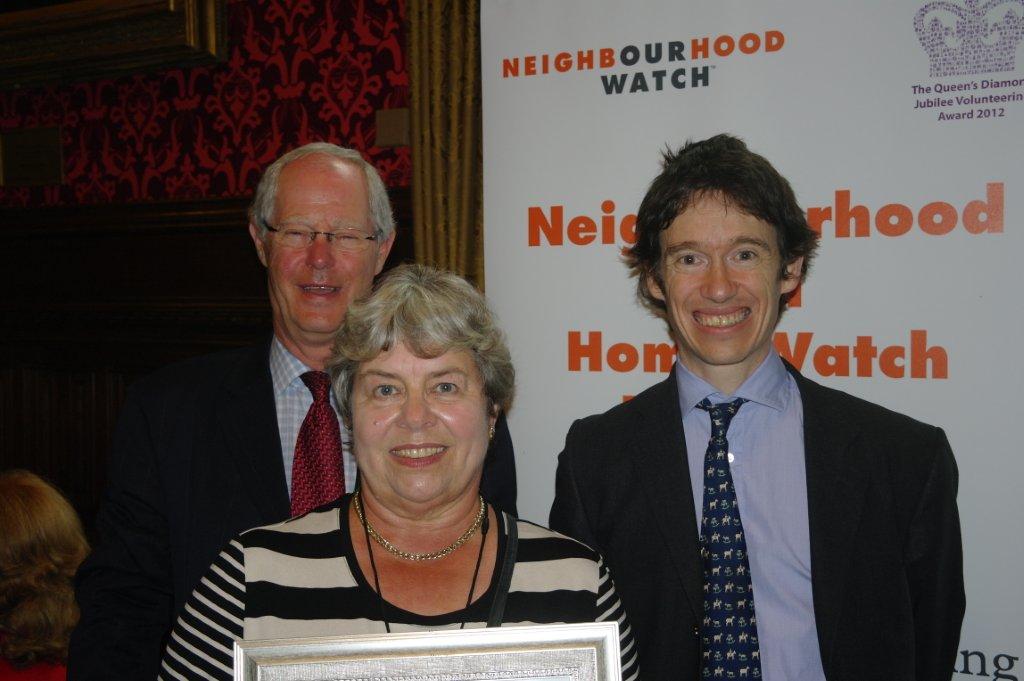