Penrith and The Border MP, Rory Stewart, has expressed his sadness and disappointment upon learning that a number of people, apparently opposed to the Union have carried out acts of vandalism on the ‘Auld Acquaintance’ cairn at Gretna, which was erected in the months preceding the Scottish referendum last year, as a symbol of unity and support for Scotland’s place in the United Kingdom. Launched by Rory Stewart, the project saw tens of thousands of people travel to Gretna from across the United Kingdom – and further afield – to lay approximately 130,000 stones in support of the Union, many of them painted with messages, poems and names, reflecting love for Scotland and the United Kingdom.

“It is desperately sad to again see this side of the debate lashing out. Whatever side of the debate you found yourself on in the lead up to last September’s referendum, Scotland should feel incredibly proud of the energy, passion and decency in which arguments were exchanged. The cairn stands as a symbol of our common identity, shared culture, and values, and provided an opportunity for thousands of people from every corner of the UK – many without the means to vote directly in the referendum – to express their own point of view, and love for Scotland. I respect that nationalists will continue to put forward their own arguments, but I fail to see what these vandals hoped to achieve by targeting the cairn at Gretna, other than to manifest their bitterness and resentment for the way in which the Scottish people ultimately chose to vote last year.” 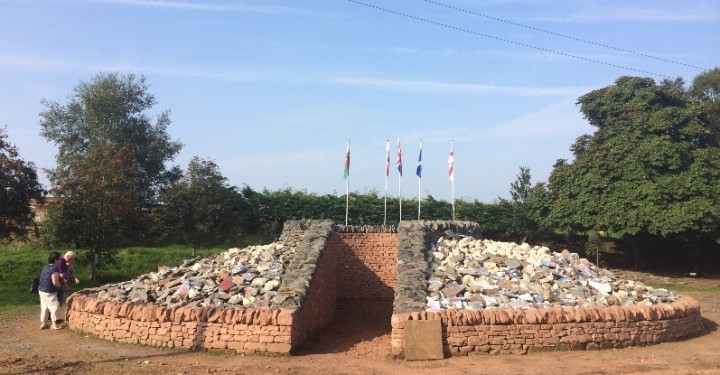 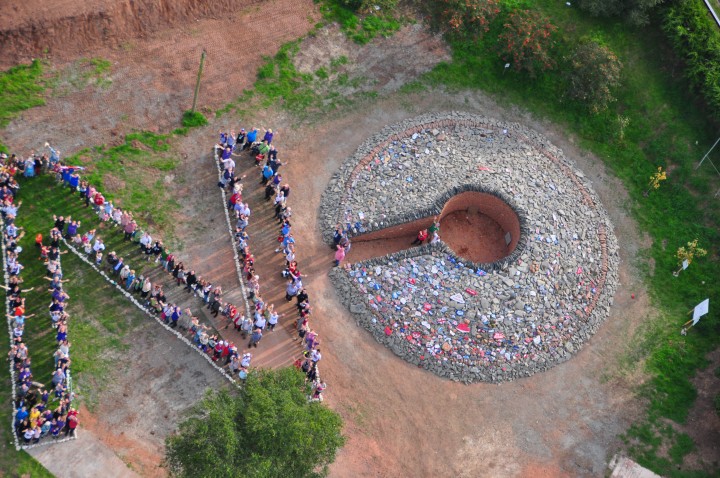