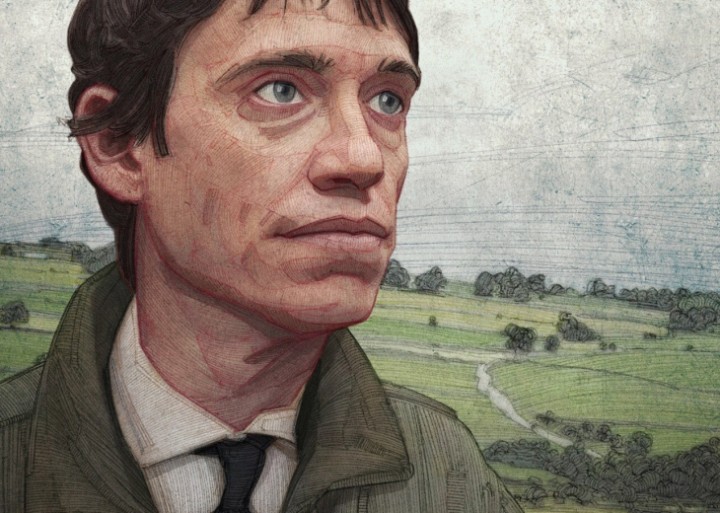 Article first published in The New Statesman on 15 May 2017.

Trying to shuffle on skis when I was three or four, behind my father down the thin snow of a flat London street.

Who is your hero?

My father, who spent three hours playing with me every morning before school: he specialised in fencing in the park and later, when we moved to Malaysia, in building rafts in the jungle. And Indiana Jones. I am still in awe of archaeologists.

What was the last book you read that made you envy the writer?

Erich Auerbach’s Mimesis – for his learning, the precision of his grammar and his historical imagination. I find it impossible to imagine ever being able to think with such subtlety and care.

Which politician, past or present, do you look up to?

I admire the speeches of John Lawrence, who returned to parliament from India and whose pragmatism, decades in the field, knowledge and eloquence enabled him to demolish the foreign policy of the day.

What would be your Mastermind special subject?

I’m terrible at general knowledge but, if I were forced, I’d choose the vanished Middleland of Britain – the kingdoms of Cumbria and Northumbria, which were crushed out of existence by the new states of England and Scotland. Or anything on the history of the English-Scottish border.

Which time and place, other than your own, would you like to live in?

Macedonia in 334BC – Aristotle, horses and an opportunity to canter towards Afghanistan.

What TV show could you not live without?

The Wire, as a portrait of human nature and practical politics. And, come to think of it, as entertainment.

Who would paint your portrait?

When I was 18, I would have gone for Pompeo Batoni, the Italian swagger painter. Now I’d go for Paul Benney. He painted a picture of my father aged 92, which I loved and my father didn’t like, on the grounds that it made him “look like an old man”.

“The Barren Rocks of Aden”, the first tune I learned on the bagpipes, linking the Middle East to the rocks of the Highlands.

What’s the best piece of advice you’ve ever received?

To set up a vocational training programme in carpentry when I was working in Iraq. I did it reluctantly, feeling that it was the last thing anyone needed with bullets flying around. But I found it was the only programme that genuinely caught the imagination of the local community.

Rewilding. Rural broadband. The impossibility of fitting two prams in the hall.

What single thing would make your life better?

I have always wanted a full-size, fully functioning Batmobile. And I’d also like more time to play with my two-year-old.

When were you happiest?

Running a charity in Afghanistan in 2007: living in Kabul, building an organisation, being around Afghans and working with extraordinary volunteers.

Are we all doomed?

Not doomed, perhaps, but fate does iron wedges drive and always crowds itself betwixt.