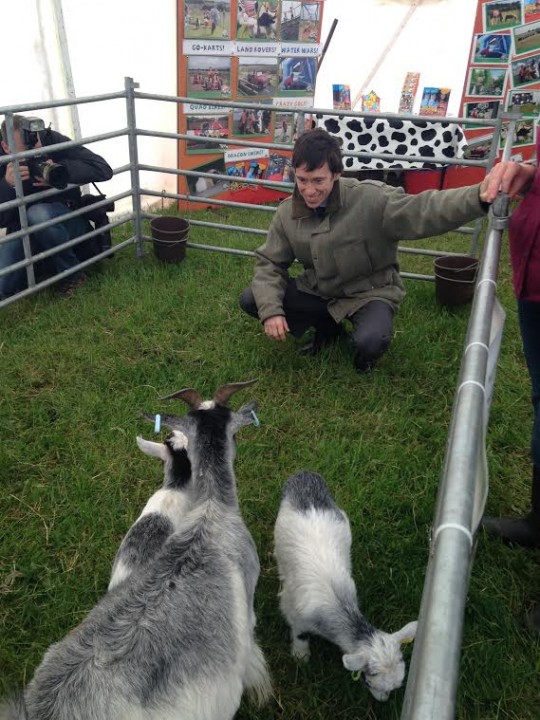 Penrith and The Border MP and Defra Minister Rory Stewart has congratulated and thanked all those involved in the annual Cumberland Show, which he attended this year both as a local rural MP and as representative of the government department. He visited with his family – wife Shoshana and son Alexander – and spent several hours at the show, first spending time with exhibitors in the Taste Cumbria food village where he sampled local cheeses, meat and coffee; then to the Members’ Marquee where he spoke alongside Chairman Robert Wharton and met guests; following this, he visited the Walby Park Farm model farm, which his son particularly enjoyed; and ended with a round-table lunch in the NFU tent, discussing a wide range of agricultural issues.

Rory said: “It’s always a pleasure to attend and show my support for such a fantastic event, and this year it is a particular to be here as a Minister, to represent the government, and to listen to our farmers and farming associated businesses, to take their concerns directly back to the department.This show is the most incredible display of all that makes Cumbria best: its traditions, its farming communuities, its livestock, its produce. Many thanks to everyone who worked so hard to make the show a success, and it is really great to see so many friends and neighbours coming out to enjoy themselves and support our rural economy.” 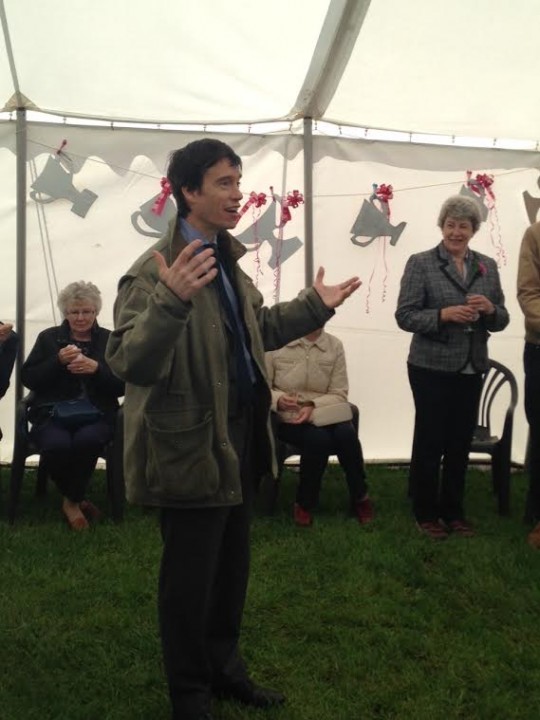