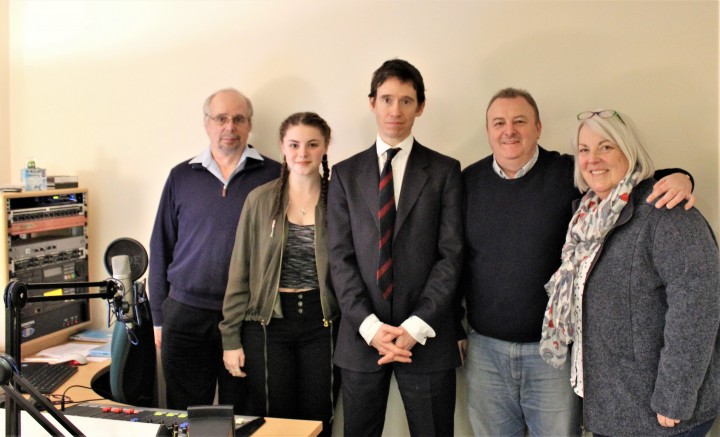 Rory Stewart MP – a long-time supporter of Eden FM and of community radio stations – has visited Eden’s own Penrith-based community radio Eden FM at its new premises at Mostyn Hall, and was interviewed as part of the afternoon Drivetime show by UCC student and radio presenter Emily Quinn, where he answered topical questions about the Budget and political affairs.

Rory has spoken a number of times on Eden FM, and continues to voice his admiration for the local radio station, which has almost 5,000 online followers, and broadcasts 24 hours per day; it is a “community organisation, run by people for people”, says founder Lee Quinn.

Rory is an advocate for the cohesive power of community radio, echoing a new report out today from Murdoch University  which states that involvement in local radio stations can alleviate social isolation, a problem which can affect rural communities. As Rory met and chatted with presenters at Eden FM he pledged to support their application for a full-time licence and search for a suitable transmission site, and to continue to support the station in any way he could.

Lee Quinn, Eden FM’s founder, said: “It’s always great to see Rory at Eden FM as he is so positive in his approach to better communication in the community and very appreciative of the team’s commitment at the station.”

Listeners are encourage to tune into Eden FM at 107.5, and can also follow the station on Facebook. 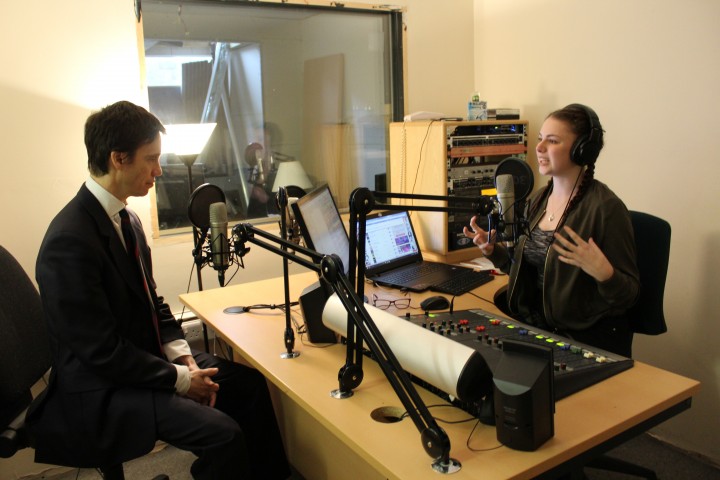