Culgaith, which has been a first school since the mid 1970’s, currently has 61 pupils and three classes, but Head Teacher Lynn Harrison explained that the children are taught in flexible groups according to their needs or the learning activity. During his visit, Rory also had a tour of the school and its grounds and took part in class three’s ‘Fizz Buzz’ maths game, led by Mr Dodd.

After his visit Rory said: “The staff and students I met in Culgaith were fantastic, and the school has a wonderful atmosphere. There are some great facilities, and the natural outdoor area seems to be particularly engaging. Being outside in nature benefits children both physically and mentally, so it is highly important that outdoor play is encouraged.” He added: “It is wonderful to see such articulate, confident children who are a credit to their enthusiastic and dedicated teachers and the nurturing environment which they create.” 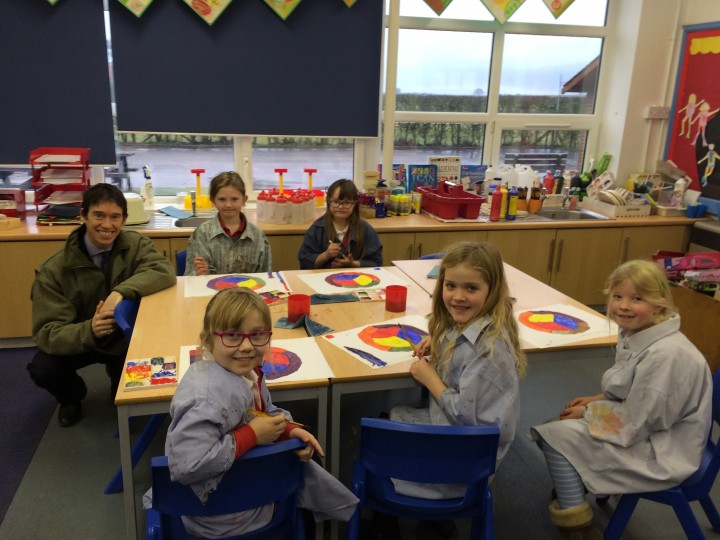