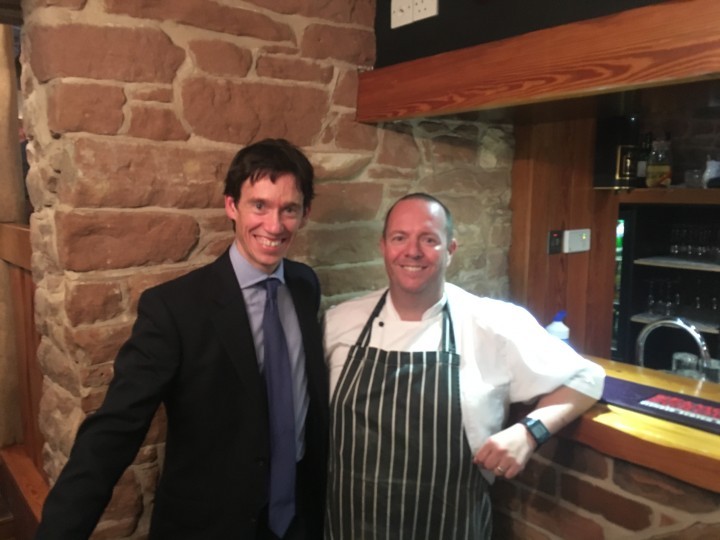 The British Beer & Pub Association (BBPA) and the All Party Parliamentary Beer Group launched the awards in partnership with Nestlé Professional, and asked for all MPs to nominate a pub chef in
their constituency renowned for their great food.

With a national shortage of pub chefs, the BBPA, in conjunction with the British Institute of Innkeeping (BII) and the Perceptions Group launched the Pub Chef Passion initiative, including a short film aimed at promoting the pub chef as a career option. This award seeks to build on that work, and encourage young chefs towards a career in the pub trade. Pubs are also vital to the local economy in every part of the country, offering valuable and flexible employment, with around 900,000 UK jobs dependent on the trade.

Speaking about the award Rory said:​ ​

“Pubs, as an industry, are of huge importance to our constituency, its communities, and both the local, and national economy. Pubs serve almost a billion meals a year, with more and more pubs recognising that great food will attract more customers. This County has many, many outstanding chefs and I am delighted to nominate Stephen for this prestigious award.”

The nominations close in October and the winner will be invited to an award ceremony in the House of Commons early in 2018.