Rory Stewart, local MP and former Chairman of the Defence Select Committee, has paid personal tribute to some of the veterans in his constituency, in celebration of Armed Forces Day on Friday 27th June. The MP met and chatted with veterans, and helped to sell badges in aid of the Day. Armed Forces Day is an annual nationwide event which gives people the chance to show their support for the men and women who make up the Armed Forces community: from currently serving troops to Service families, veterans and cadets.

Rory Stewart MP, who began his career as an officer in the Black Watch, and was awarded an OBE for his actions in Iraq, declared himself “enormously proud and privileged” to meet with Wigton’s eldest veteran Tommy McAvoy of the (Black Watch), and fellow veterans Derek Williamson (Scots Guards) and James Smith (Border Regiment).

Rory’s own father, D-Day veteran Brian Stewart, has also this year been recognised for his part in the Normandy Landings, the 71st anniversary of which is celebrated this year with Brian Stewart’s portrait included in an exhibition of D-Day portraits at Buckingham Palace’s Queen’s Gallery until the end of this month.

Rory said: “Both personally, and as a citizen, I am inspired again and again by our Armed Forces. As these veterans in Wigton show, they are such an extraordinary part of our country, and we should be all deeply proud of their service and sacrifice.” 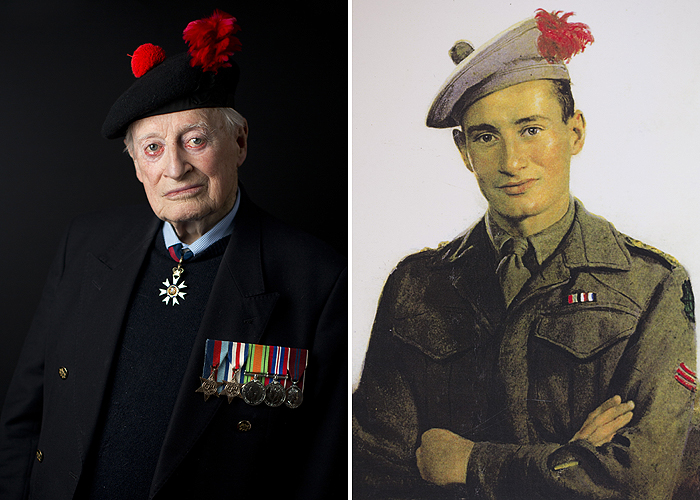 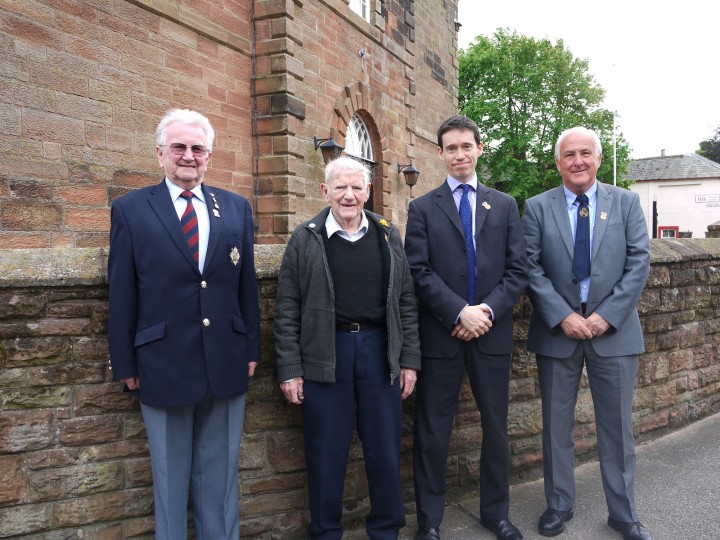