RORY ‘CLEANS FOR THE QUEEN’ IN HISTORIC LITTER-PICK EFFORT 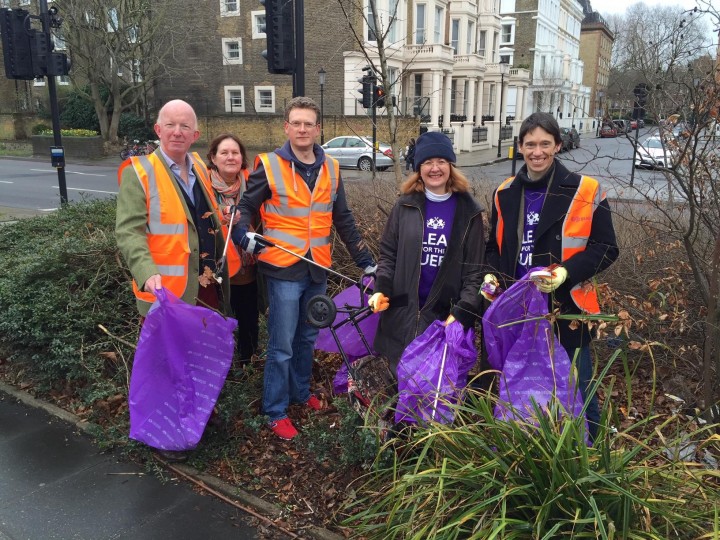 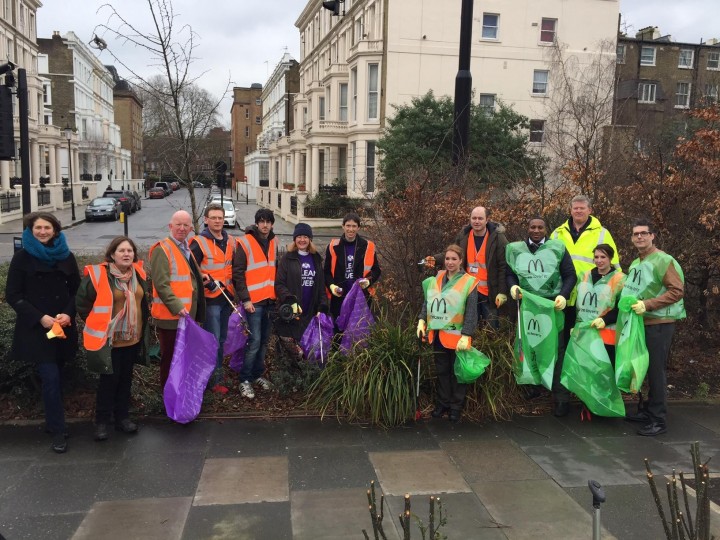 Rory Stewart MP  joined in with the historic national effort ‘Clean for the Queen’ litter pick this past weekend in London’s Earls Court. As Environment Minister within DEFRA, and an active campaigner for the tidy-up efforts, Rory was thrilled to join local MPs; The Royal Borough of Kensington and Chelsea’s (RBKC) Head of Waste and Street Enforcement, Matthew Lawrence; RBKC Council Leader, Nick Paget-Brown; and Clean for the Queen campaign backer, McDonalds.

Litter is an ongoing problem in the UK, costing almost £1billion to tidy-up each year. Rory said: “It was a great honour to be part of such a united community effort to combat this growing problem. The nation ‘Clean for the Queen’ campaign for 2016 was the biggest-ever community clean up effort in a grand celebration of the Queen’s 90th birthday, which I wholeheartedly support.”

Rory hopes that the enormous success of this campaign, combined with inspired continuing action against litter, will lead to lasting tidiness in the UK’s many and valued parks, streets, and wildlife areas.