Rory Stewart has been awarded the prestigious Hunter Davies Lakeland Book of the Year 2017 for his book ‘The Marches’, which also won the Bill Rollinson Prize for Landscape and Tradition.

‘The Marches’ was deemed by judges Hunter Davies, Fiona Armstrong, and Eric Robson to be one of the finest portraits of Cumbrian landscape and identity.

Rory Stewart said: “This is a huge honour. To win the Lakeland Book of The Year Award is incredibly humbling, particularly when I have such respect for both the judges, and for the local readership who have chosen this book. I felt great anxiety taking on the Lake District; every stream has been written about so carefully, described so beautifully, and perfectly clarified in three hundred years of the best of English writing, which I cannot hope to emulate. It was therefore a difficult book to write. But it was also the one of which I am most proud. The only test I set a book is whether people who live in that landscape will recognise the truth, or the half-truths – or at least my best attempt at a truthful description – of the landscape in which they live. And that is why I genuinely cannot think of a greater honour than to receive the Lakeland Book of the Year Award, for which I am deeply grateful.” 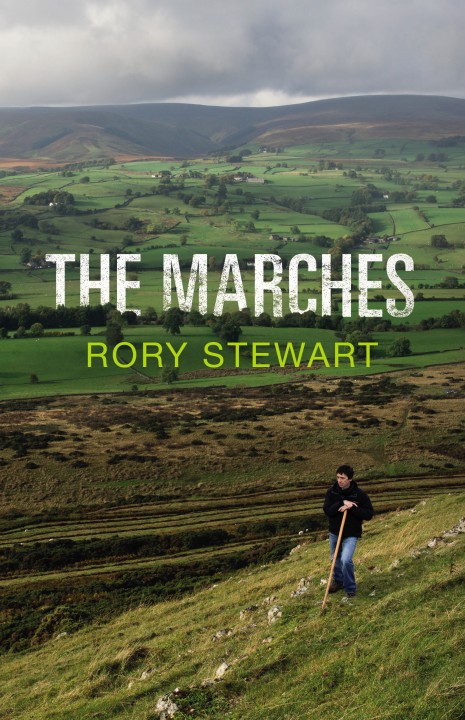