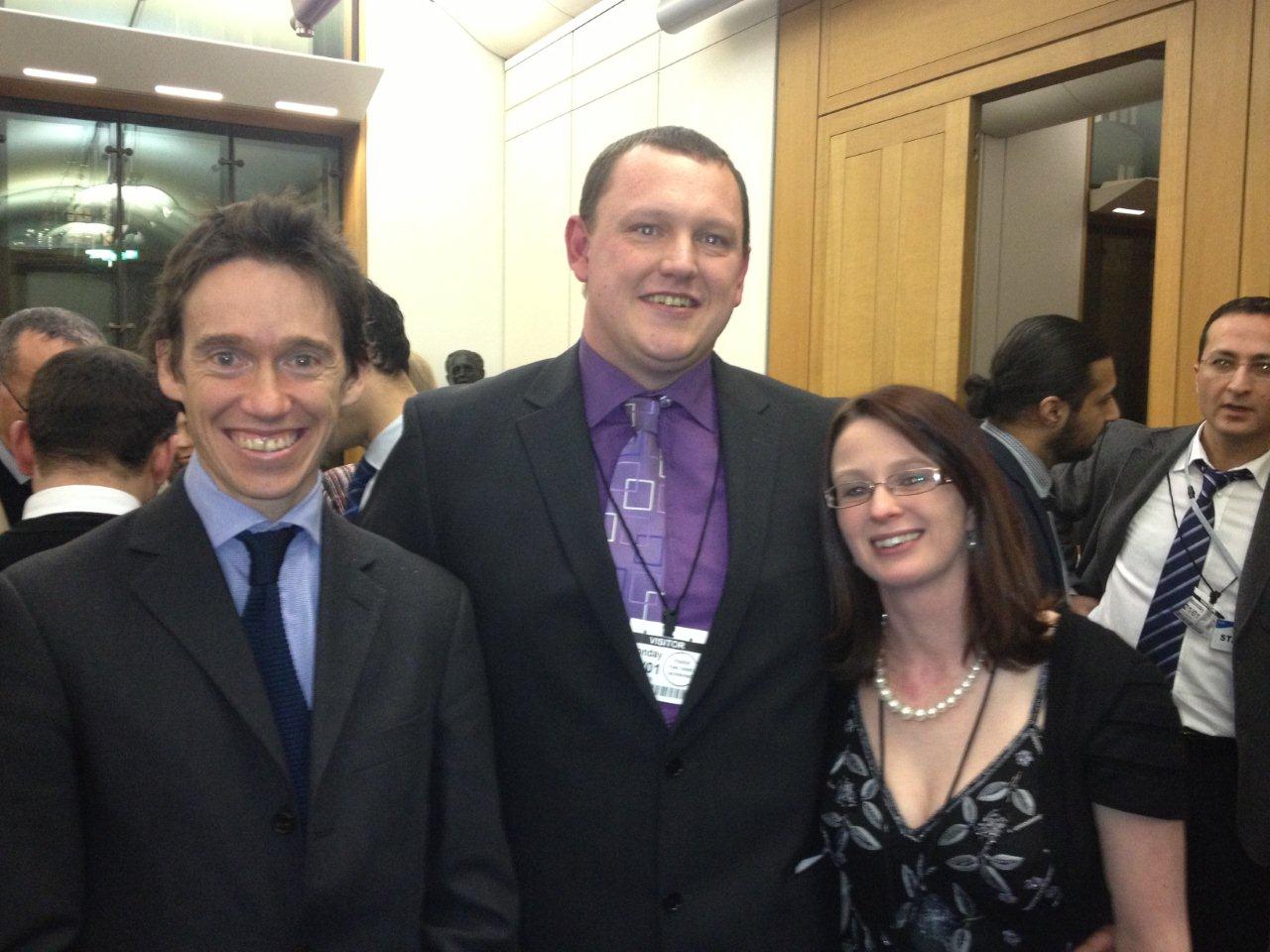 The British Kebab Awards, held in Parliament on Monday night, were the
first of their kind and designed to celebrate and industry that
contributes over £1billion to the UK economy annually and employs
around 250,000 people.

Speaking at the award ceremony Rory said: “I am delighted at the news
that Alternative Takeaway, have won the Best Regional award. They
fought off huge competition and have shown that businesses in small,
rural market towns like Wigton are able to compete on a national
level. I very much enjoyed my recent visit to Alternative Takeaway.
The kebabs were excellent and the service from Mr Morgan and his team outstanding.”

Owner Matthew Morgan said: “It’s really good to get an award, I
couldn’t believe it. I was happy enough to get a nomination because
we’re a small town and often get overlooked.”