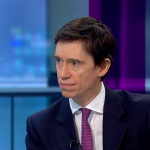 Penrith and The Border MP Rory Stewart attended a meeting with farmers from the Milburn and Dufton areas to discuss the challenges with commons payments.

The farmers raised concerns that Natural England has been claiming Owner’s Surplus under the Basic Payment Scheme (BPS) since 2015, despite formerly promising not to do so. Following the outbreak of Foot and Mouth disease in 2001, Natural England bought many of the rights of common relating to Milburn and Dufton commons and promised not to claim Owner’s Surplus. The farmers argued they had suffered a considerable loss of BPS revenue because of Natural England’s claim.

Rory was very concerned about the farmers’ potential loss of trust in Natural England, with which many of them have had an outstanding relationship for several years. Immediately after the meeting, he wrote to Natural England, which has agreed to meet with representatives from the Commons Association.

After the meeting in August Rory said: “It is vital that our farmers are given the chance to be heard. I am delighted Natural England is meeting with the farmers and they are working together to come to a swift solution. It shows that by working together and supporting each other, obstacles can be overcome.” 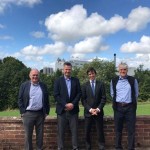 RORY MEETS WITH INNOVIA FILMS IN WIGTON FOR ENVIRONMENTAL TALKS 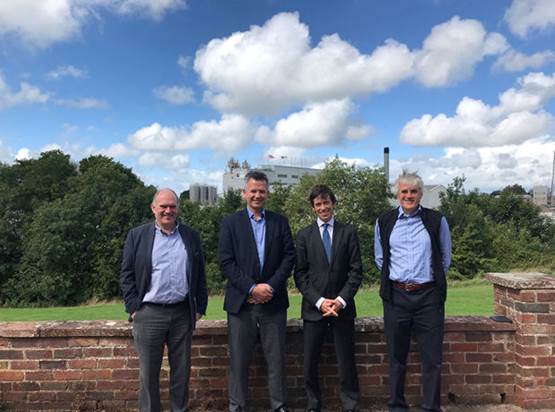 Rory made his fifth visit to Innovia Films manufacturing site in Wigton. Innovia has long been one of the largest employers in Penrith and the Border, a key part of the Wigton economy and a national leader in research and development. Rory has in the past successfully campaigned for Innovia to produce the new five pound note for the Bank of England and supported them in their international export sales.

On this occasion Mr Stewart met with Wayne Middleton, Managing Director, UK and Andrew Bayliff, Research & Development Director in August to discuss the environmental challenges of plastics – and how to balance the amazing potential and uses of plastic with their environmental impact.  They discussed how to improve national rectifying, how to reduce waste, and how plastic wrapping used properly can help the environment by preventing food waste and the carbon it produces.

This discussion was rooted in the context of current environmental campaigns and new policy proposals from the Department of Environment, Food and Rural Affairs.

Mr Stewart undertook to work to organise a specialists’ meeting in London with officials from the government to make sure that Innovia’s ideas, interests and concerns were fully represented.

After the meeting Rory said: “It is important the voice of the industry is heard and understood, not only by the Government but by the general public. We all need to be acutely aware of our actions and the effects they have on the environment. I support the industries developments in environmentally sound plastic manufacturing and I will do what I can to ensure they are supported. It is vital for the company, for Wigton and all of us.” 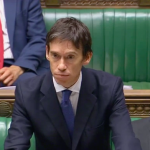 Rory spoke in the House of Commons today to take the Civil Liabilities Bill through its Second Reading. Watch it here: 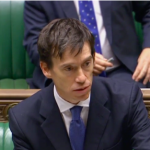 Rory, in his capacity as Minister of State at the Ministry of Justice, answered an urgent question in the House of Commons today, on the Government’s decision to take over the running of HMP Birmingham. Watch it here: 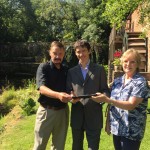 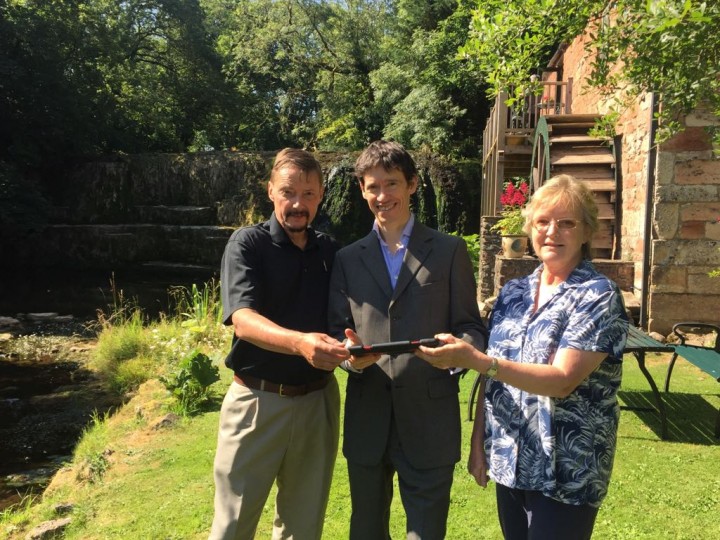 Newly released figures published by the Department of Culture, Media and Sport show that national superfast broadband coverage has now reached 95.39% while, in the North West, 96.31% of homes and businesses now have access to superfast services. This increased national coverage is calculated to have created 49,000 local jobs, and is worth some extra £9 billion to the UK economy. MPs from across the country have campaigned on this issue, in recognition of the benefits brought by broadband connectivity, and in order to ensure that the government continues to set itself ambitious targets. As a consequence, work is ongoing to extend coverage, with more than 1 million extra UK homes and businesses expected to gain access to superfast speeds over the next few years, taking coverage to 98% nationwide. The Government has introduced a Universal Service Obligation meaning everyone will have access to fast and affordable broadband by 2020, and plans are in place to deliver nationwide full fibre connectivity by 2033 as part of the modern Industrial Strategy.

Since his election in 2010, Mr Stewart has actively campaigned for increased coverage, in recognition of the advantages that it brings to rural, often isolated communities in Cumbria. He has been particularly focused on the benefits that it brings to businesses, and recently visited Rutter Falls Self Catering Holiday Cottages to meet with Jim and Jane Wilson and hear first-hand the effect that it has had on theirs. The Wilsons have benefitted from the Connecting Cumbria project, a partnership between Cumbria County Council and BT, which aims to bring superfast broadband coverage to 95% of Cumbria’s homes and businesses by the end of the year and has, so far, enabled some 700 fibre structures. Mr Stewart keeps in close contact with local providers, to assist in implementation and to monitor developments.

Commenting, Rory said: “This is really wonderful news. I’d like to pay a huge tribute to all of those who have worked so hard to increase coverage across Cumbria, thus spreading the benefits of broadband, and allowing more of us than ever before to share in its transformative effects. Broadband has the capacity to connect our homes, to transform and strengthen our businesses, to boost our economy and assist our public services. These figures show that we are heading in the right direction, though I recognise that there is still more to be done. To that end, I will continue to work with Ministers and broadband providers to reach those areas not yet covered, to ensure that everyone can share in the benefits of broadband coverage.”